Traditionally trained by his late father, Dr. Samual Sam, Bear has carved many canoes for Tribal Journeys and community racing. As an apprentice he worked under Master Carver Charles Elliot and has subsequently carved totem poles and house poles in the territory.

He furthered his knowledge in art and cultural education in Penticton’s En’owkin Centre and in 2010 graduated with a Bachelor of Fine Arts degree from the University of Victoria.

Throughout his career Bear has shared his knowledge, traditional indigenous protocols, his art and carving knowledge widely with the community, children and youth in tribal schools, workshops and many community events.

Following in his father’s footsteps he readily shares traditional Coast Salish knowledge, teachings and ways to a widening circle of students and friends. 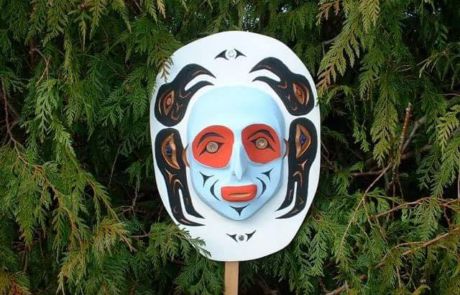 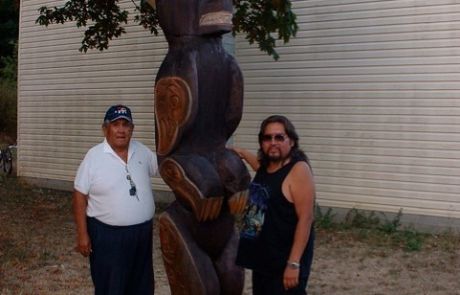 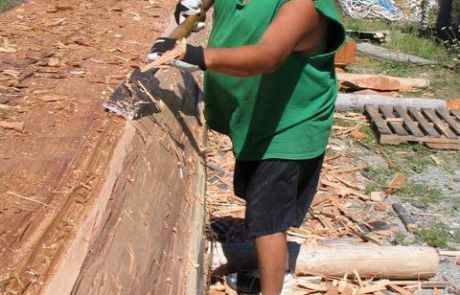 Back to Art Protocol

Are you an artist? Would you like to add your information to this page? Please contact us by using the link below.
Add Artist Profile