The Incredible Story of the Geronimo Canoe Club

“Kid From the Rez places 6th in the World”: The Incredible Story of the Geronimo Canoe Club

The Geronimo Canoe Club is an amazing story of local athletic achievement, against incredible odds. 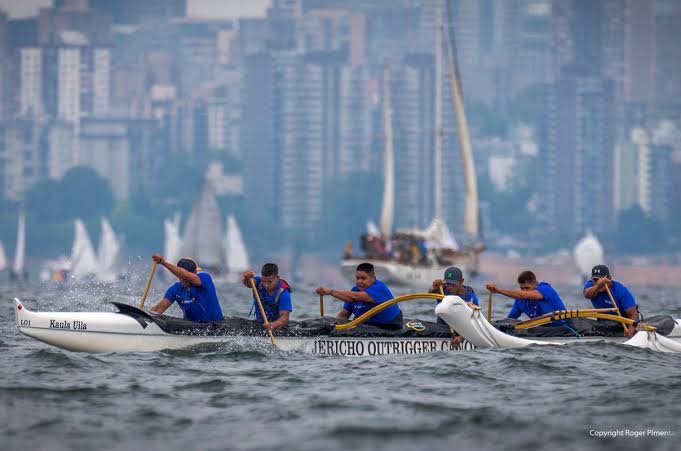 Over the last 40 years, the club’s mostly Tsartlip members have been racing and competing internationally in outrigger canoe races, despite not owning an actual outrigger canoe until last year. Instead, they would practice in dugout cedar war canoes and borrow boats for race days.

Even without the proper equipment, the club’s members have achieved incredible rankings worldwide, with two athletes qualifying for Team Canada this year.

The club returned in August from the 2019 World Distance Championships in Australia where they raced using 6-man outrigger canoes and single paddle canoes. Their competitors included legendary paddlers from Polynesia and Hawaii who race in top of the line equipment, courtesy of sponsors like RedBull and Shell Petroleum.

While Len Morris, 36, was competing in the single paddle canoe race in Australia, his family watched Len’s GPS tracker blink red on the screen back home. Their hearts sank as they watched Len’s boat fall father and farther behind in the single-man race.

Len’s brother Will said “Len did all the training, work and fundraising to get to Australia. He was sitting next to elite level rowers he watched on YouTube. He was right there, but he was using a borrowed boat. The plug popped out and he was filling with water.”

Even though his boat filled with water, Len still placed 8th out of 18 world-class rowers.

Will continues, “My nephew Jasper is 16 years old—he’s ranked 6th in the world—in a sport where no one else in Canada is doing this. He had his struggles, which we take care of culturally, and now he’s showing the next generation hope. He’s showing them this is how you take care of yourself.”

The Geronimo Canoe Club was established in 1974 by Ivan and Madeline Morris (Henry) of the Tsartlip First Nation. 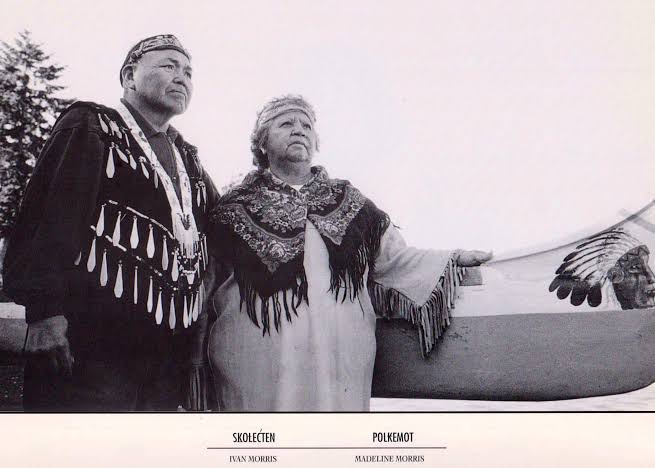 The club was created by Ivan and Madeline Morris for their 4 sons (Wayne, Leonard, Howard and Bruce) and 2 daughters (Sylvia and Ivy) to compete in the traditional war canoe races held by First Nations up Vancouver Island and on the lower mainland.

With the guidance of their parents, the grandsons of Ivan and Madeline Morris have won 3 Canadian Outrigger Championships and have been selected to represent Canada at the international level. 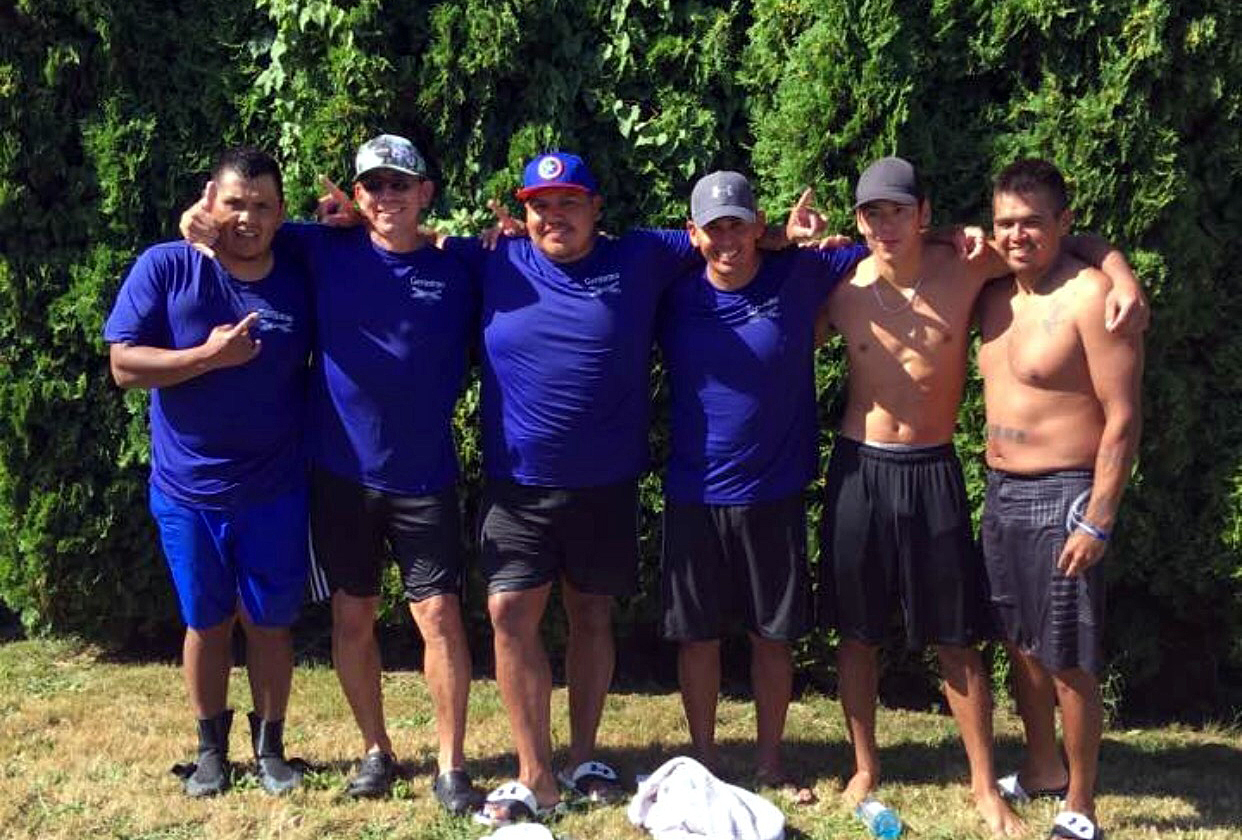 Now that the team has qualified to go to Hawaii, they need to fundraise to cover the costs of the trip, all the while managing their rigorous training schedules. In contrast to the Tahitians and Polynesians who get full sponsorships, the Geronimo Canoe Club’s fundraising efforts resemble a 50/50 draw from community donors. Called “Chase the King of Hearts,” tickets cost $20 and each week there’s a draw. With just 25% of the funds going to the club and the remainder of the funds going to the winner and back into a bigger pot, it’s a long road to raise the money they need to get to their next race.

“It’s difficult, we’re all running this off the corner of our desks. The individual donors are great but a corporate sponsor would really help.” Will continues. Corporate sponsorship secured during the last funding drive helped the team get their only outrigger canoe, but more equipment and support is needed.